Four Oakes Junction is a fictional place. We imagine it to be in northwest London, during the period between 1950 and 1965. This allows us to have locomotives and rolling stock from the four main regions - Western, Midland, Eastern and Southern - and to include both steam and diesel traction rolling stock.

Four Oakes Junction is a work in progress. So far, we have constructed the main public display boards and have started to lay the track. We have designed the layout boards to marry up with the fiddle yard boards from an earlier track that has now been retired.

As far as train control goes, we plan to use both analogue and DCC, to suit both new and older club members. 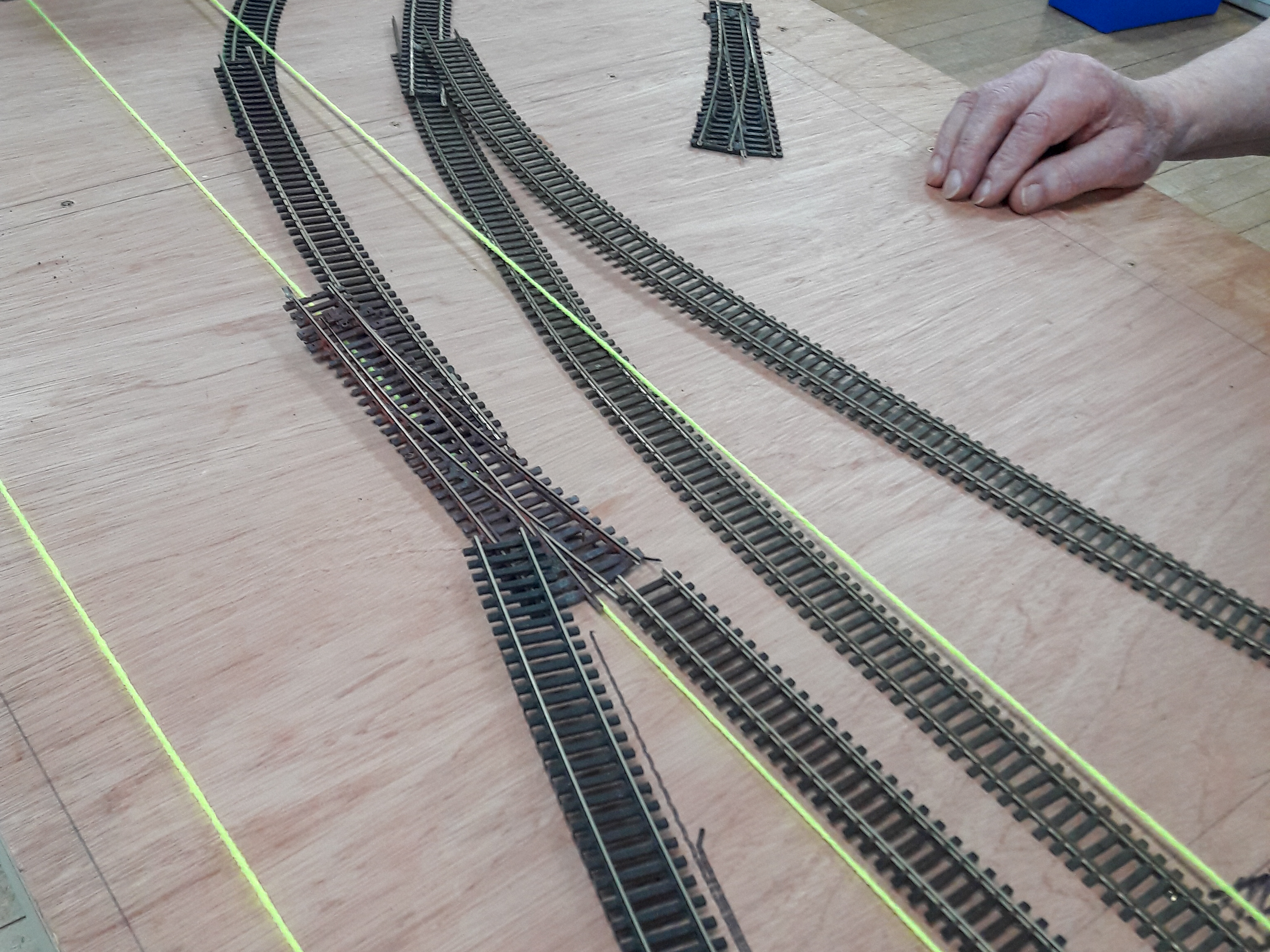 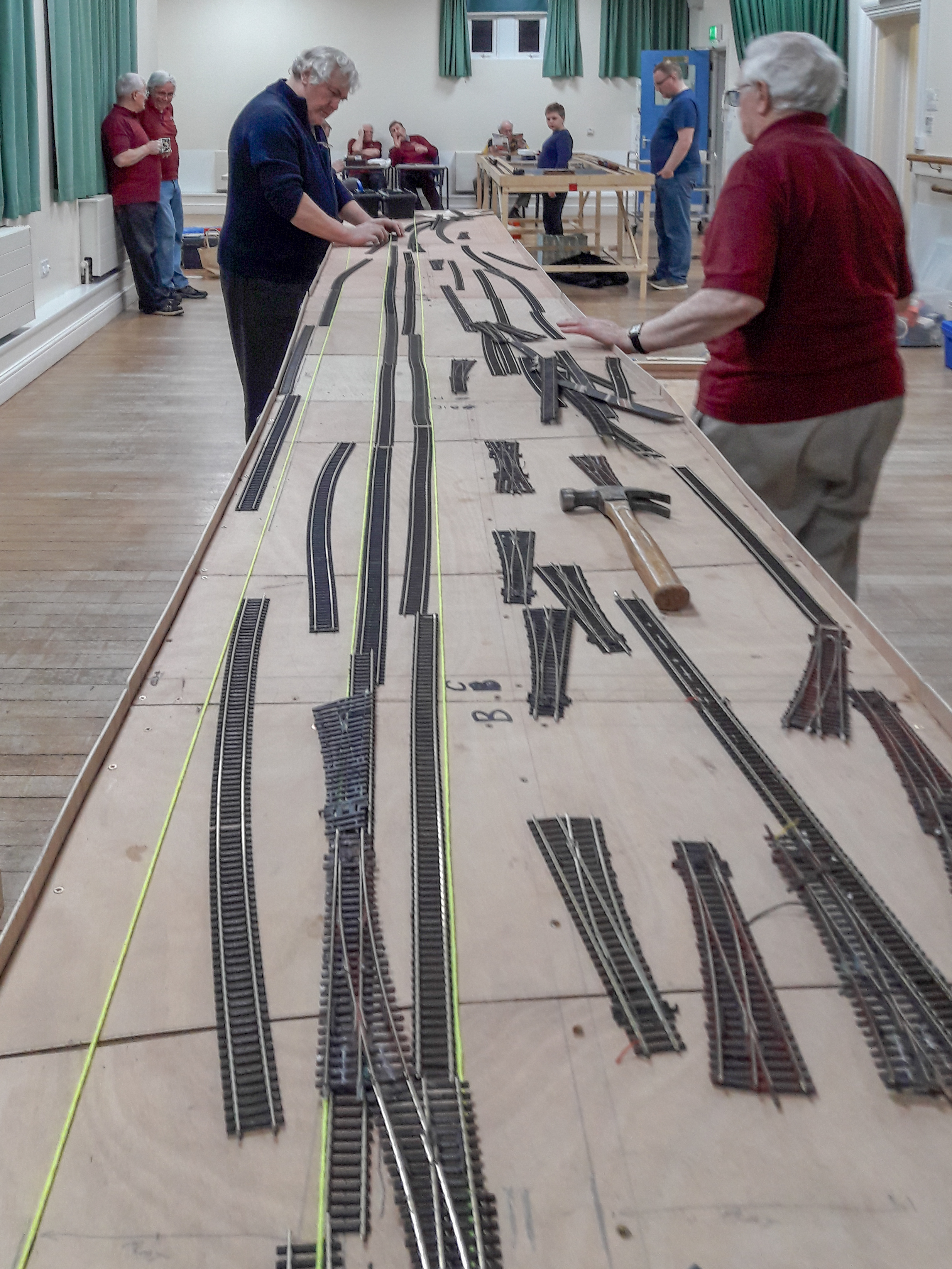 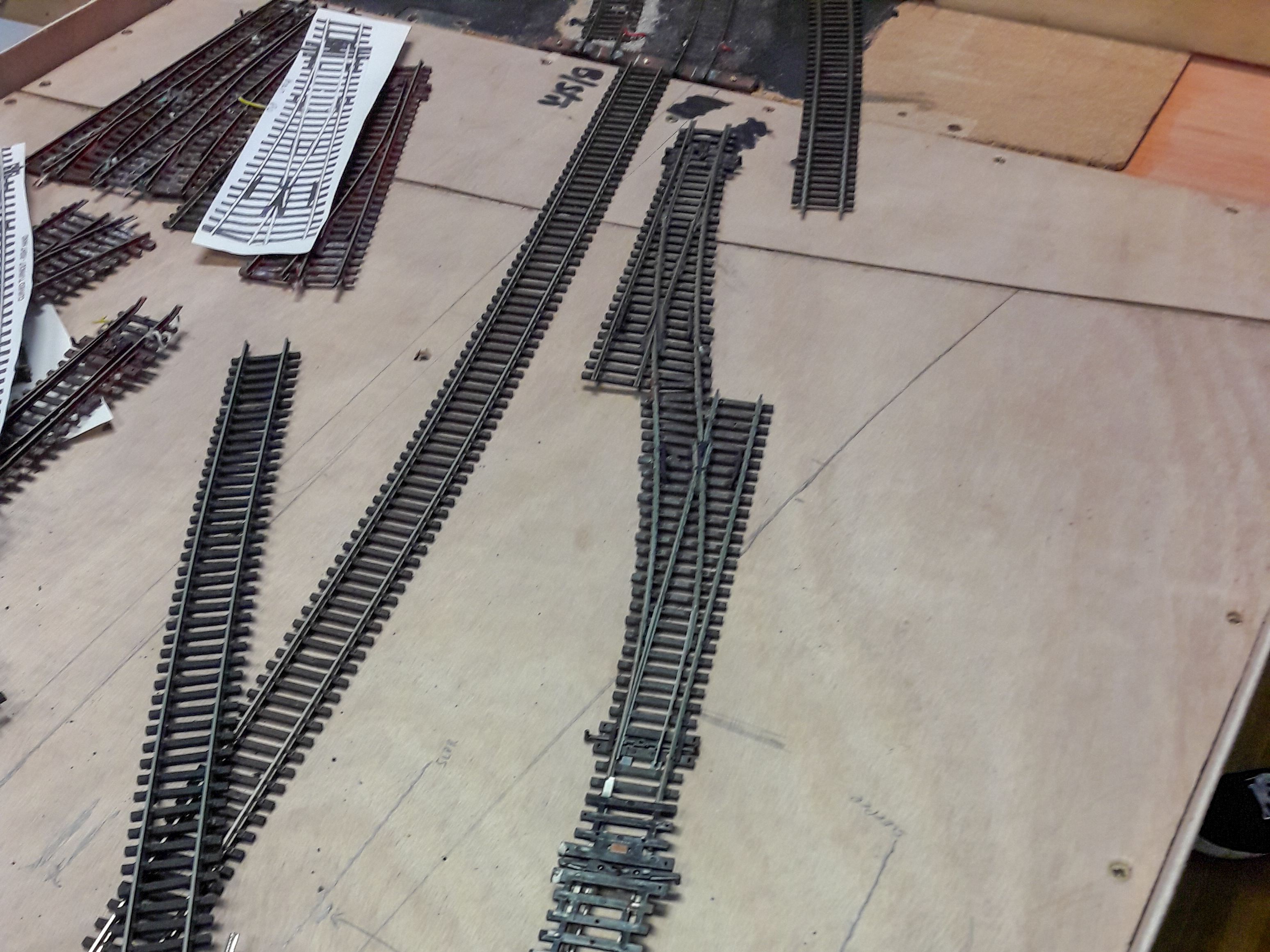 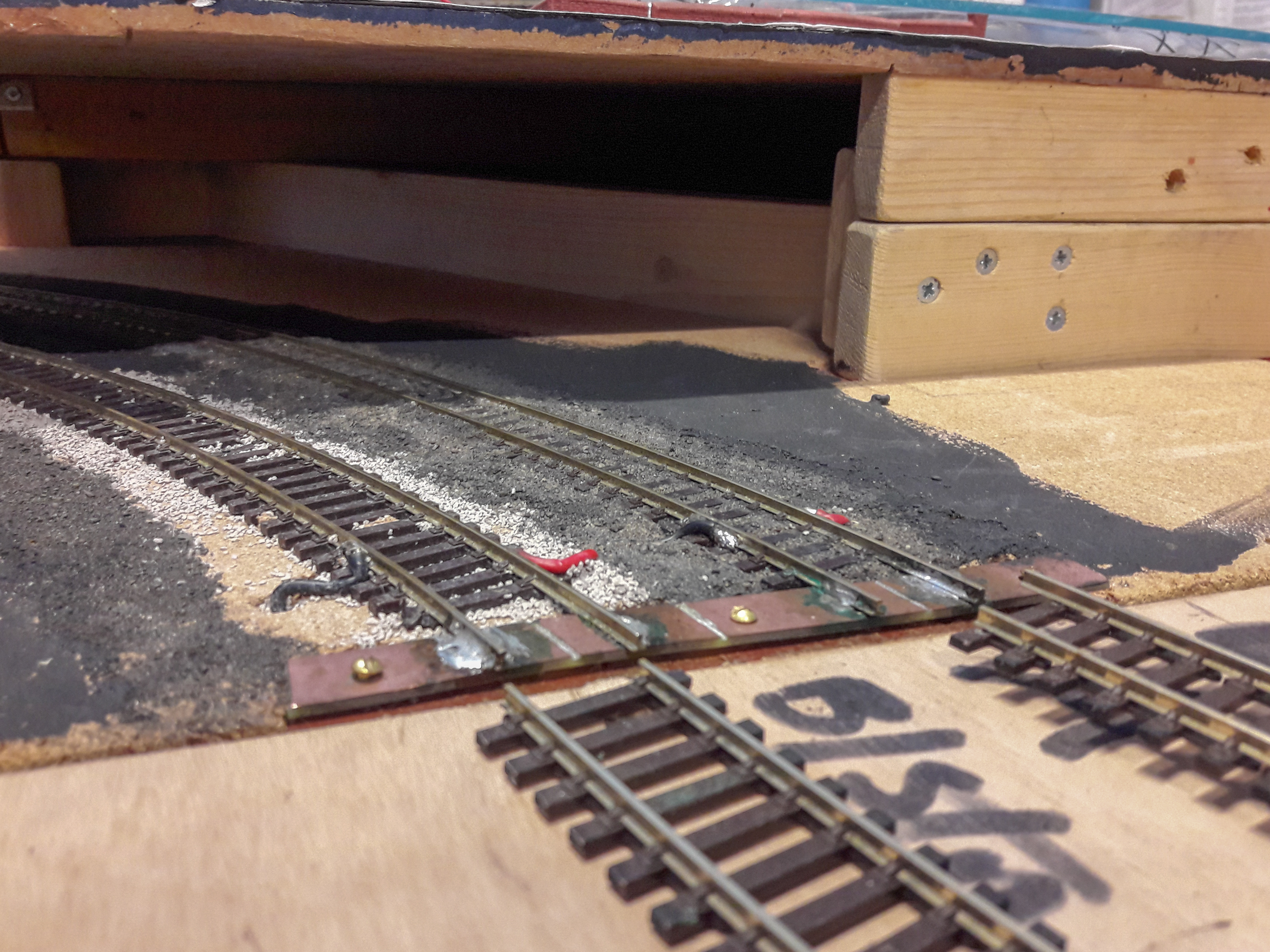 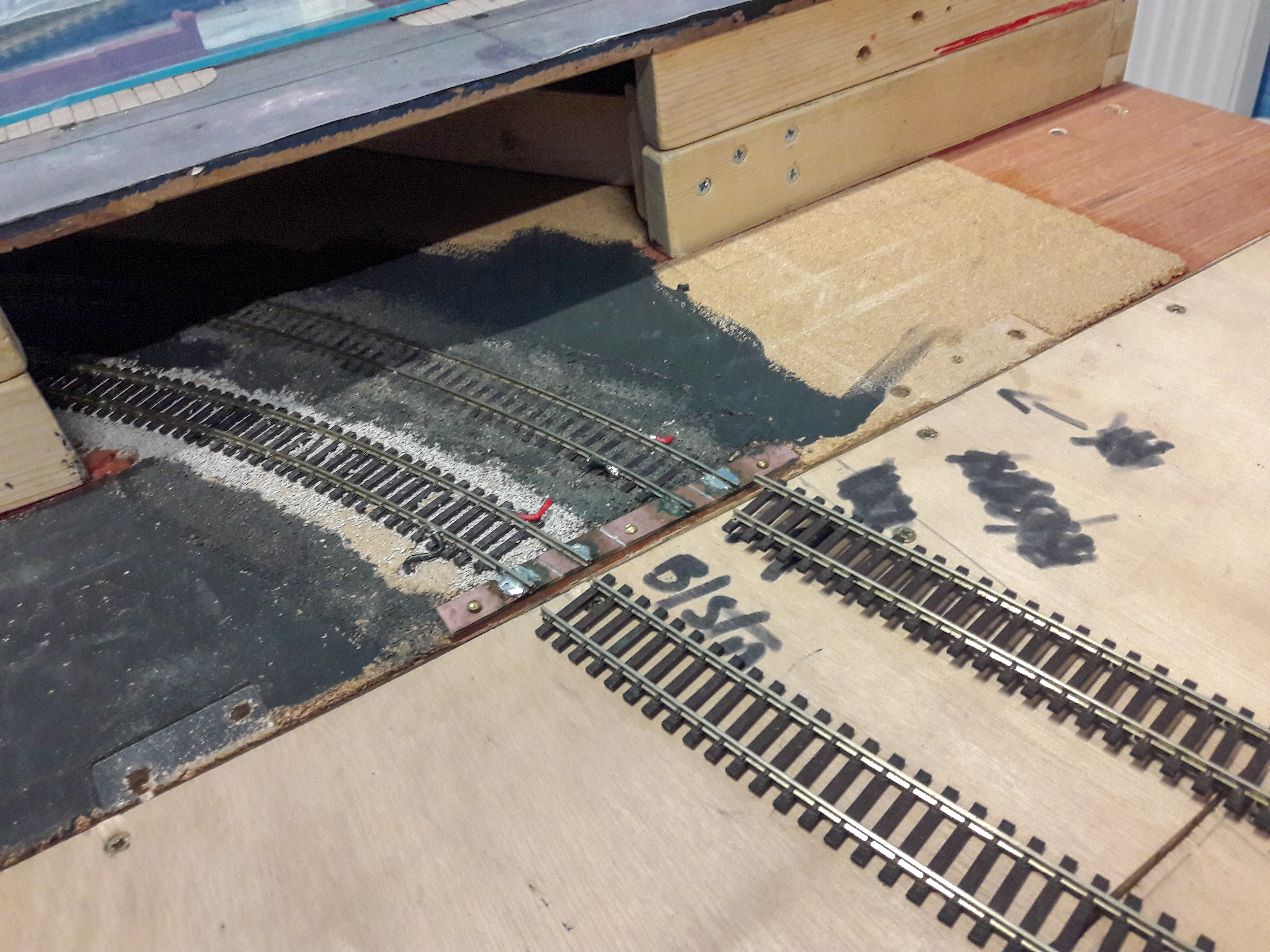 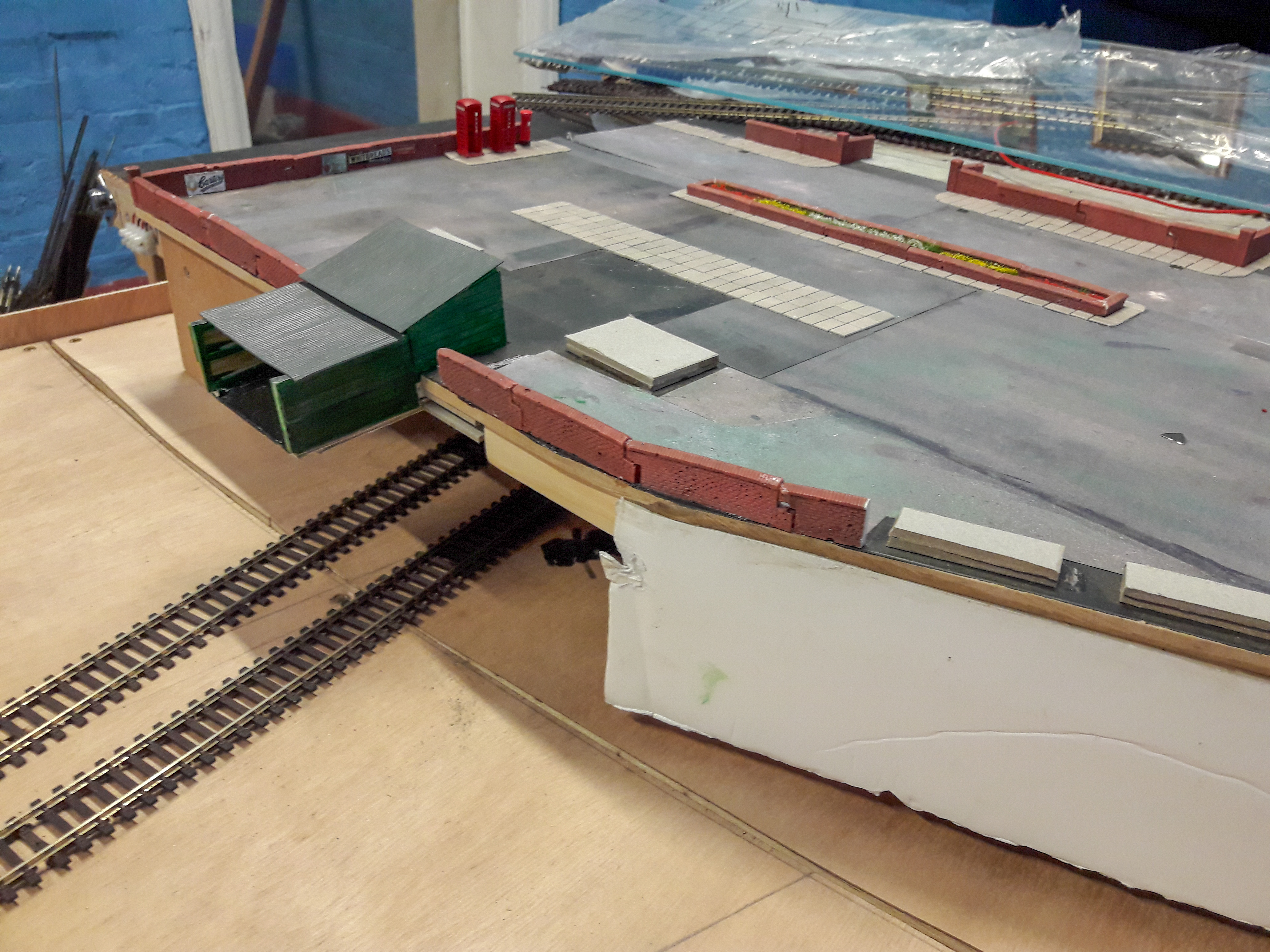 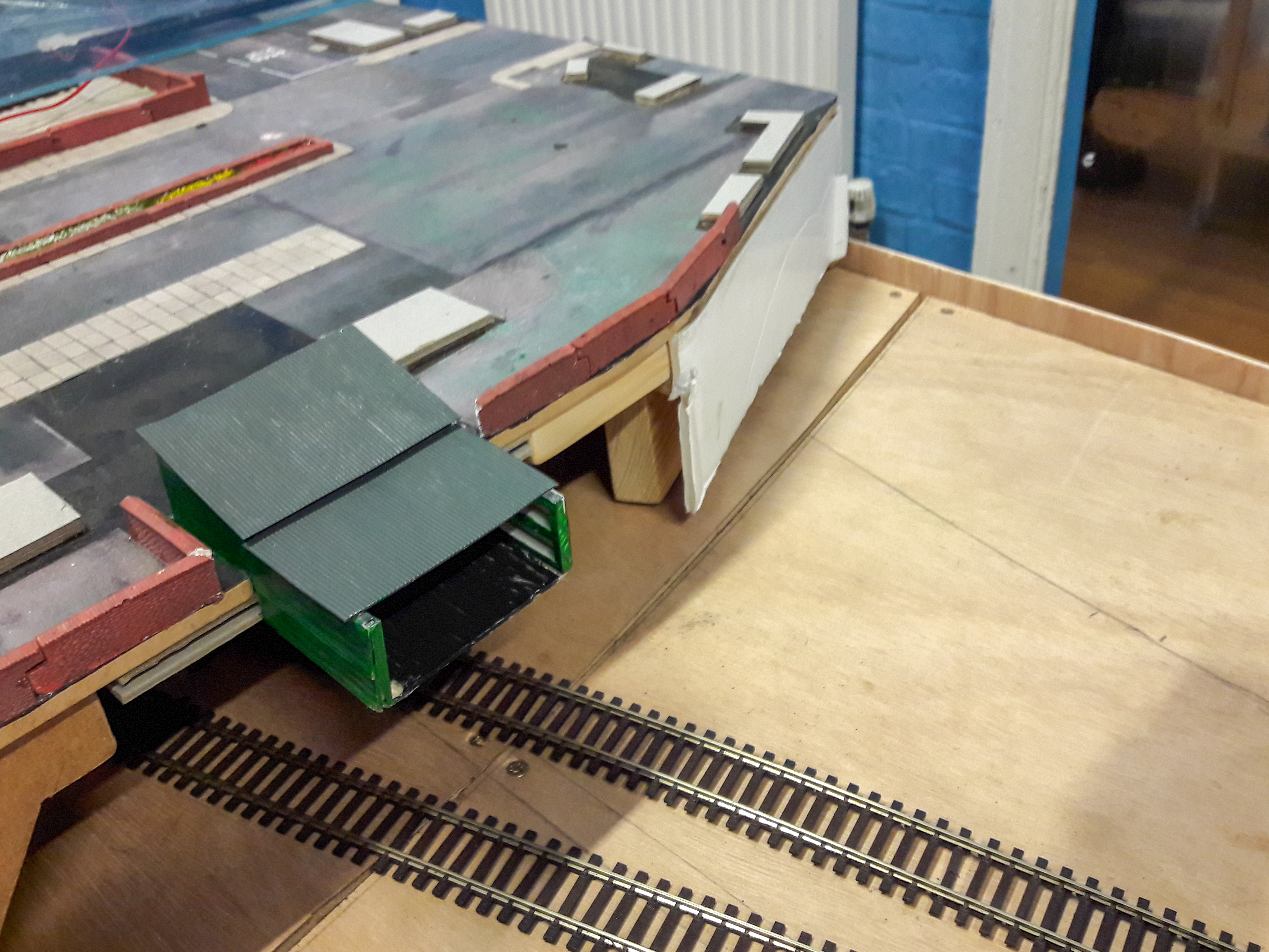 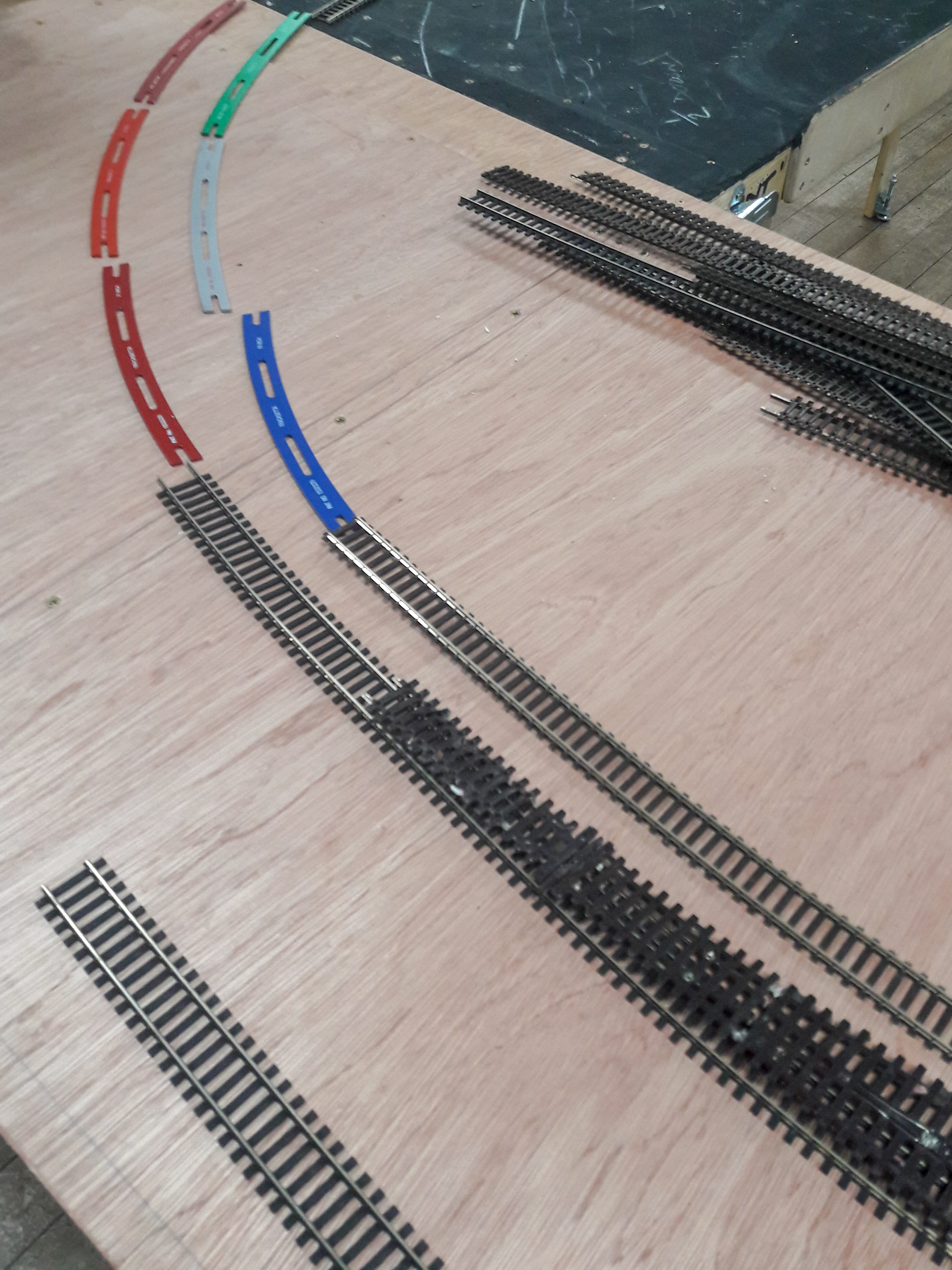 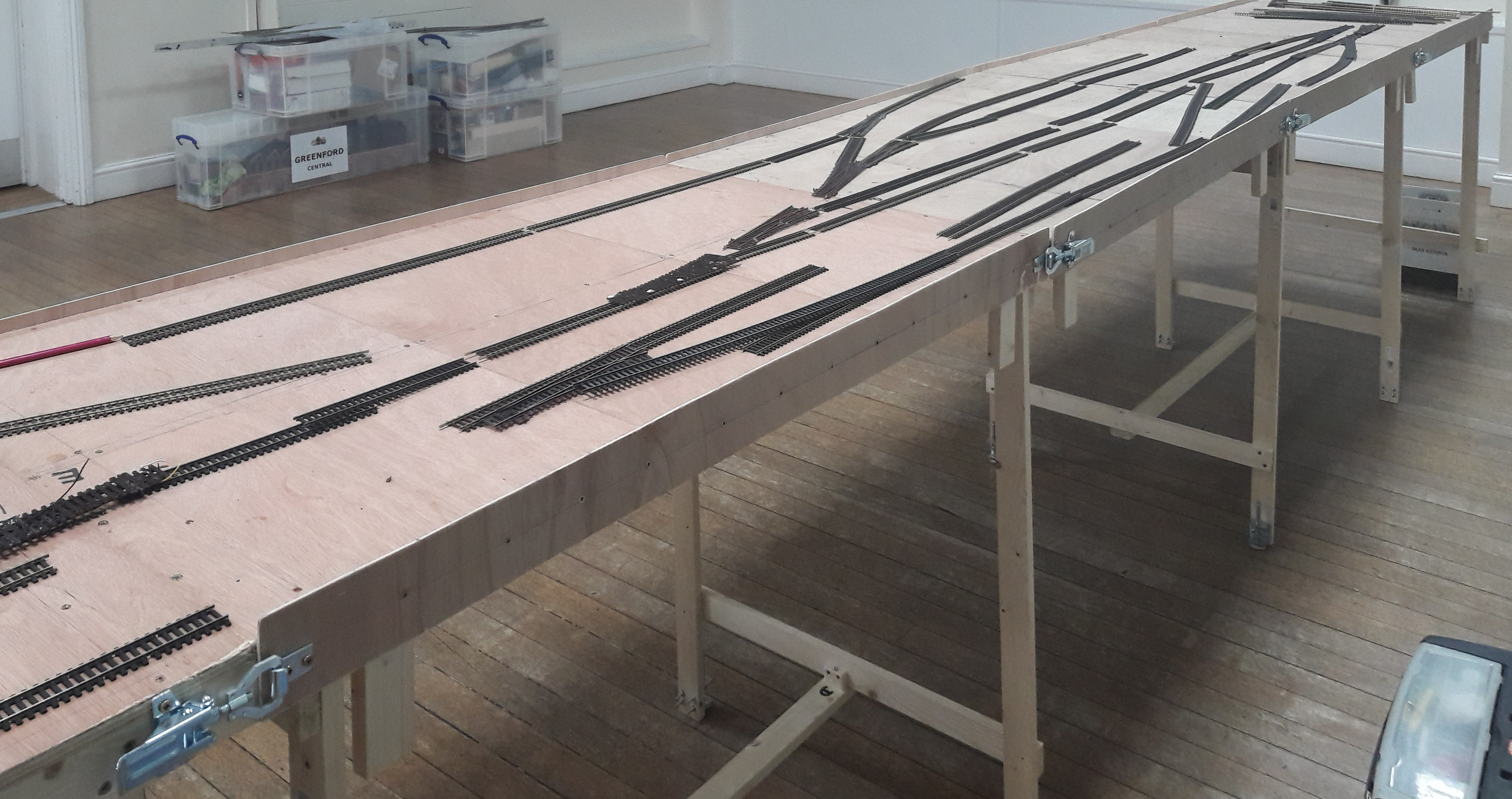 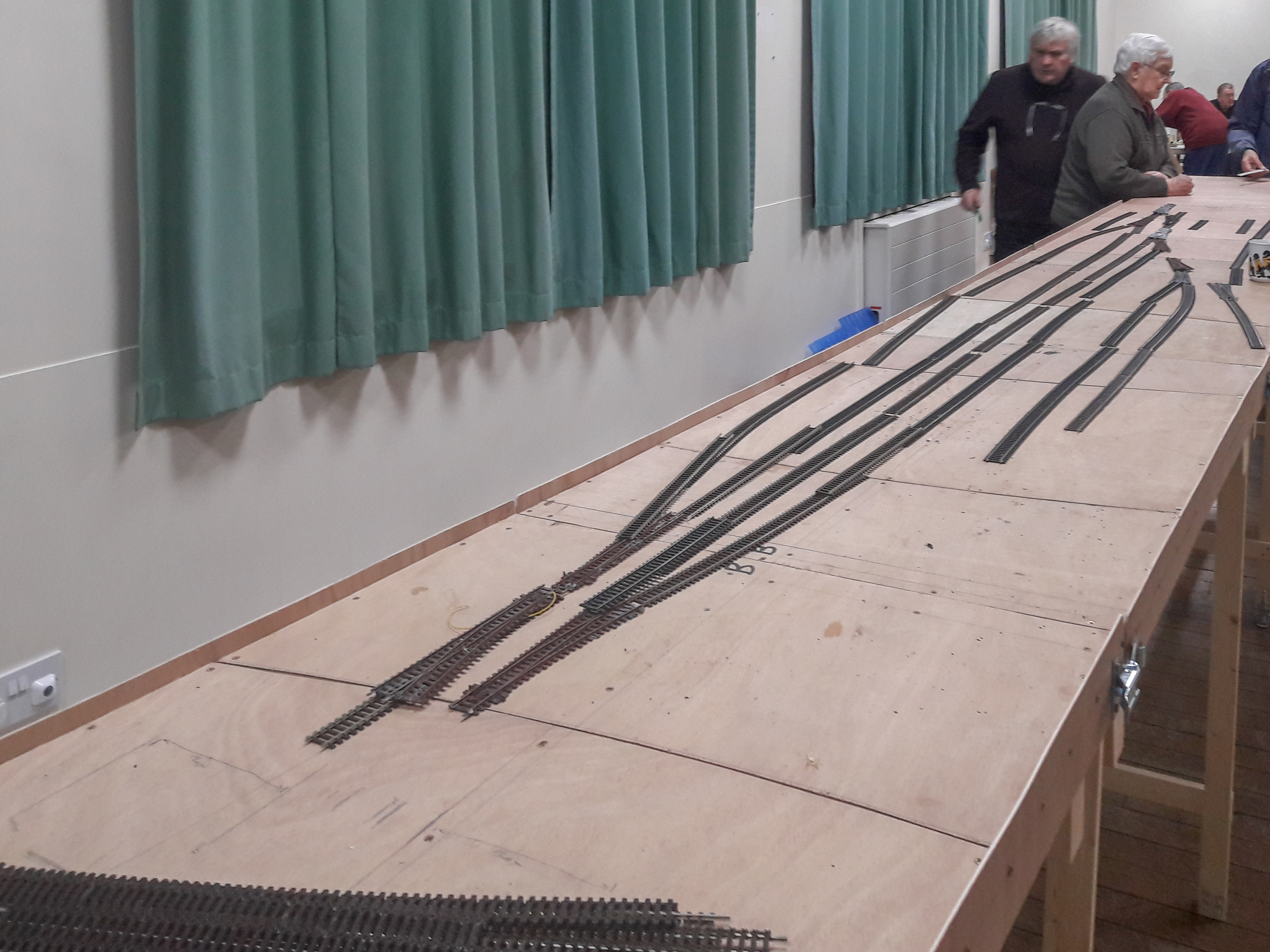 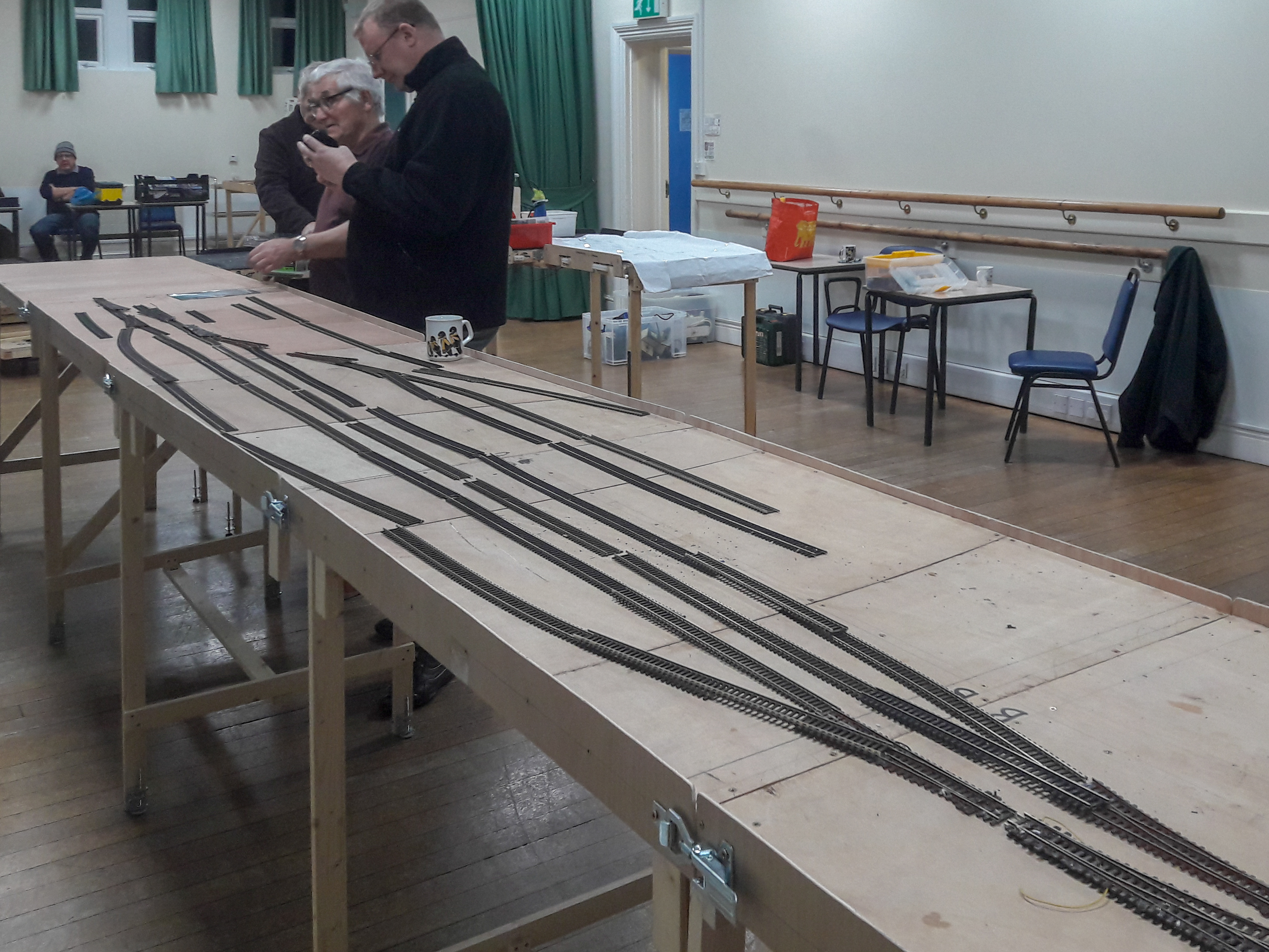